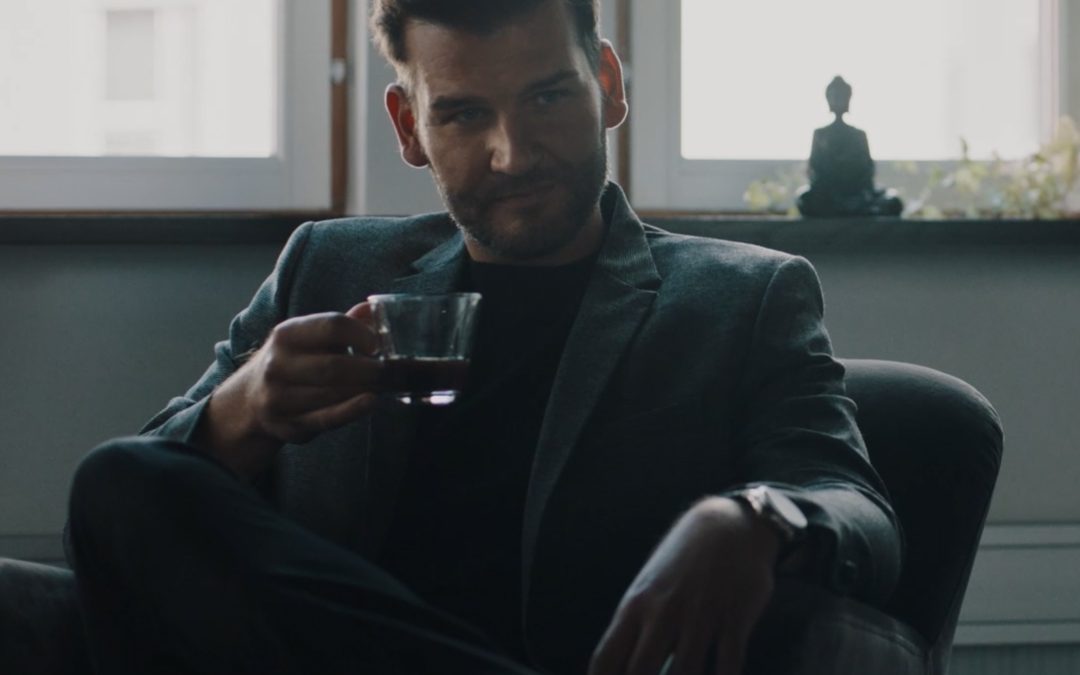 On September 20th Christian Magdu will enter the thrilling universe of hugely popular, Nordic Noir Swedish crime series Gåsmamman (Bigster Studios) which premieres season 5 in the Nordics on premium SVOD channel C More. As Yussuf, an elegant antagonist of international mystery, he will be part of the story all along to the very end of season 6 (premiering August 29th 2022).

Gåsmamman is based on Dutch tv show Penoza and streaming internationally under that name on Amazon Prime in the UK. It was remade for American network television under the name Red Widow, but no other iteration of the show has been as successful and ran for as many seasons as the Swedish version.