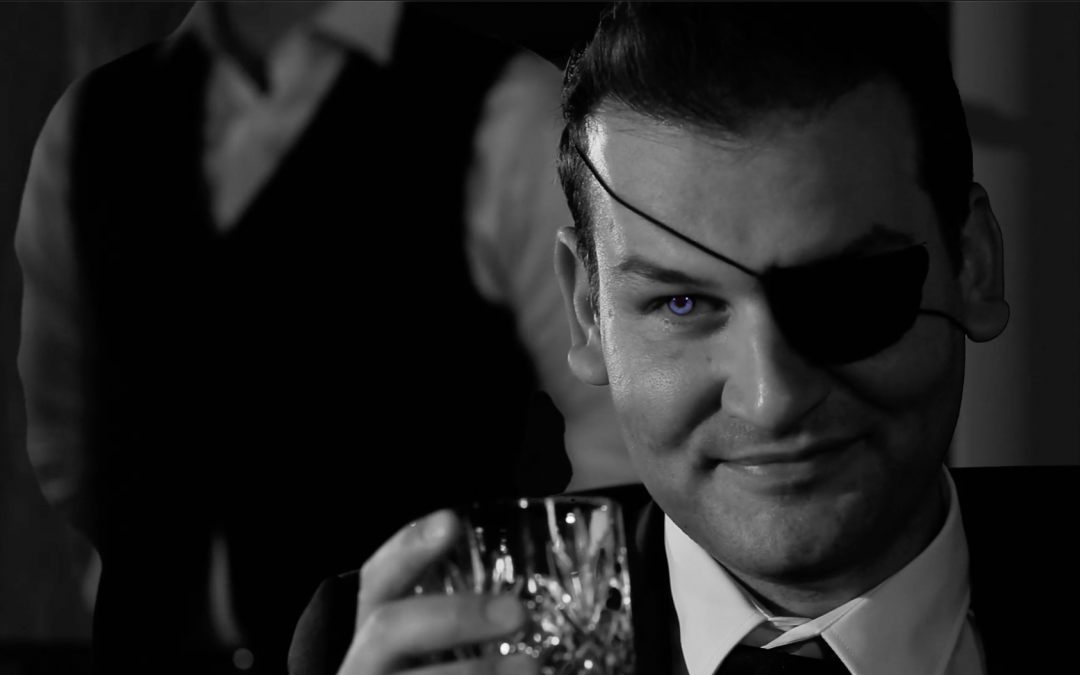 Christian Magdu stars as David, an up and coming professional in the criminal underworld, in Henric Brandt’s short film The Pro (2020), based on an original screenplay by Christin Magdu (Andra Avenyn, Riverside). The film is a homage to 1950’s noir films and co-stars Swedish Guldbagge winner Mats Blomgren (Midsommar, Fartblinda). The film is produced by Christian Magdu and executive produced by the screenwriter, under their CHRISMA Film shingle. Premiere is set for the festival circuit in 2020 / 2021. The Pro on IMDb.